“The Aviv String Quartet brought an incredible precision for detail and a deeply moving interpretation both to death and to the young, fragile maiden…”

“…the Avivs maintaining their peak form, leaving little for the critic to say. One admired the collective tone, and the individual contributions of each and every player, neither reticent nor seeking soloistic domination within the ensemble…”

What colours those four develop from a score which contains only the absolutely necessary, which refuses itself to any opulence. How precise (and well-balanced) they deploy these colours in order to emotionalise the pure, most articulately depicted structure. With what secure sense of style do they seek the drama behind the notes. In what a fantastic manner do they let the musical time flow through all of them in their collective. And how perfectly do they intonate…”

“In one listening the players practically became Shostakovich specialists…”

"... the Aviv's tightly honed ensemble made itself felt in its no-fail interaction and sense of continuity..."

“On the strength of their performance of the Ninth Quartet on Saturday, they should be snapped up by any company eager to add a new Shostakovich cycle to the catalogue…” 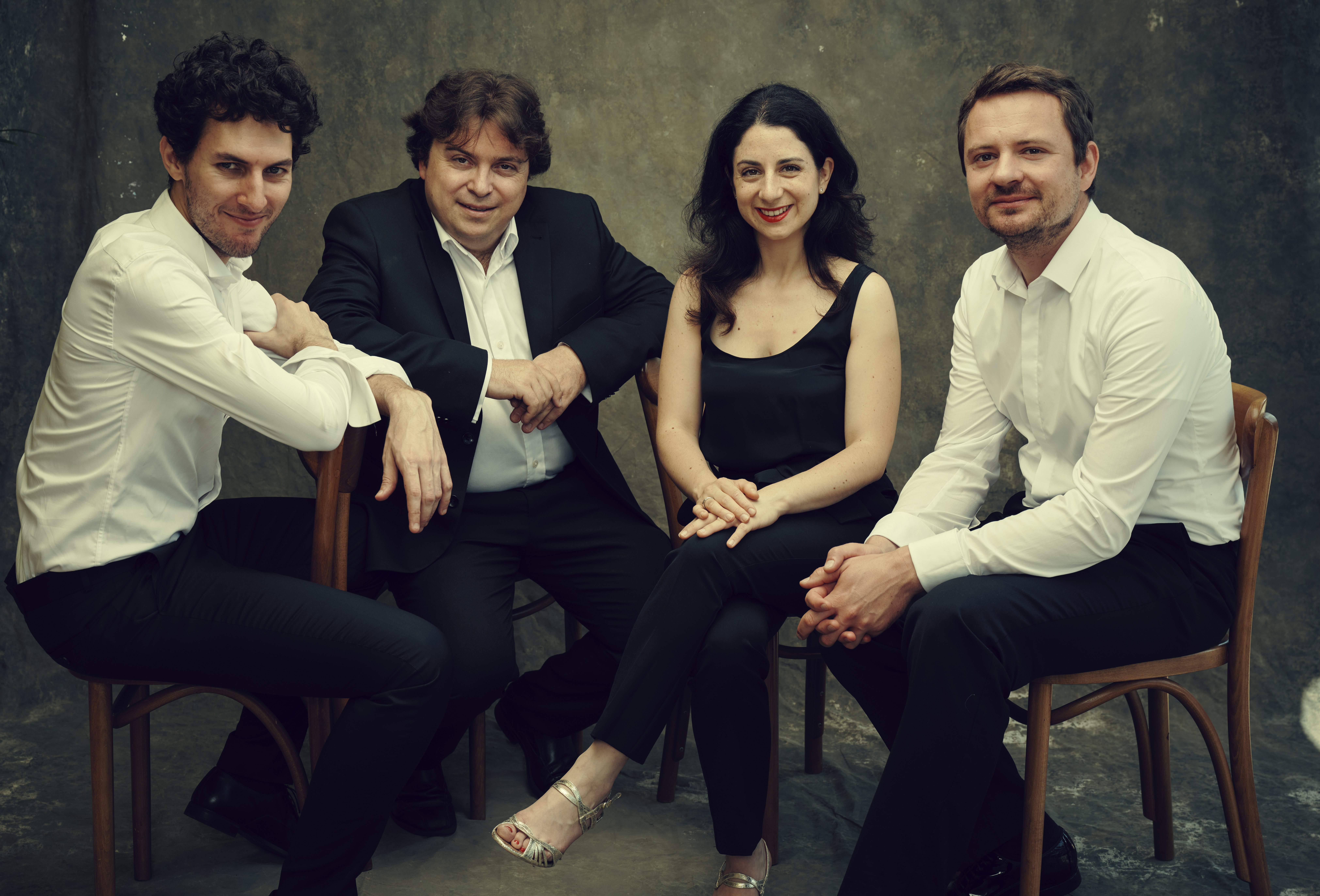